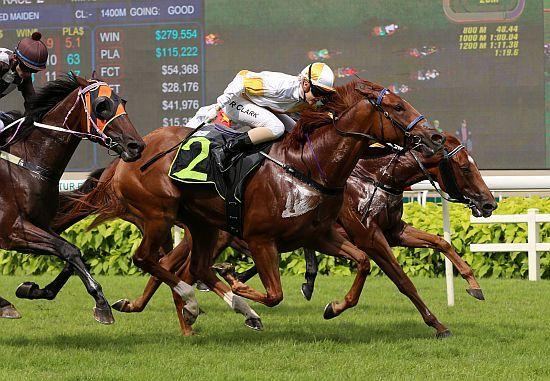 After a third place from three rides on Friday - with emergency acceptor Dutrow for her Singapore master Shane Baertschiger - Clark was determined not to let her chance slip by on her remaining four rides (Acrobat, Fusion Power, pick-up ride Our Pinnacle and Star Knight) on Saturday.