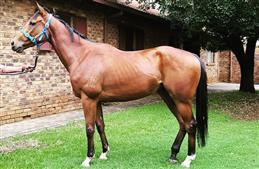 Ryan and Rene Bacher are a South African couple who relocated to Singapore for a few years thanks to Ryan’s job and it’s thanks to them, a special group of people and their discontent with the status quo, that I have the privilege of relaying a rather special story. Friends took them to the races at Kranji and introduced them to their trainer, Stephen Gray. Rene was keen on racing and spent her student years working in a pub frequented by bookies, so by her own admission she learned ‘quite a lot’. She says, “I’ve always loved horses, so going to the track in Singapore, meeting the trainers and spending Saturday mornings at the facilities sold it to us. Racing in Singapore is very well subsidized and well run. The horses all stay on site and don’t need to travel to races. There’s a vet, a swimming pool, etc.” It wasn’t long before the couple bought their first horse.

“He was sold to us as a complete donkey by another trainer in Singapore who said he was useless, but we thought we’d give him a go. Greg Cheyne was the first jockey to ride our horse and within three races he’d won, so we were hooked.” Although they might have got into ownership somewhat naively, the Bachers were brought to earth with a bump. “Unfortunately for us, about a year later he broke down on the racetrack. He was actually out in front and broke down 20m from the line. He was put down right there on the track. It destroyed Ryan and I emotionally and we cried for weeks.”

After a little water under the bridge, a little reflection and some serious soul searching, they decided to try again, albeit approaching things a little differently this time round. “Losing our first horse in such a traumatic fashion made us realise what a big responsibility owning a horse is. A racehorse is not just something that earns money – it’s not about the money – they are actually part of your life.”

“Like owning a pet, you don’t just discard a horse when you’re finished with it. As an owner one has a duty and responsibility to ensure that they go on to a happy and healthy retirement and it’s important to stress healthy – if you race them into the ground, they can’t have that afterwards.”

There are not too many options for horses once they’ve finished their racing careers in Singapore, but ever since that tough first lesson, the Bachers have planned ahead. Rene explains, “We’ve bought some land in New Zealand and that’s the retirement property for the horses once they’ve finished racing. We’re going to retire to New Zealand and my daughter’s going to high school there. We’ve got a beautiful piece of land next to Waikato and it’s all done with post and rail fencing and will be ready for the horses when they retire.”

International travel plus quarantine does add up, but the Bachers are prepared. “Ryan and I factor that in when we buy them. When we take them out, we know we have to take them back in.” Top of the list is My Brother’s Keeper, who has been particularly good to them. “He’s carried all our horses so far and deserves a good retirement, he’ll definitely have the top paddock so that will be special. It’s my dream to wake up and look out and see the horses that have worked for us – some that earned and some that didn’t, but they’ve all tried so hard.”

“My daughter and I both ride. She’s only 9, but is a pretty good rider. We’re both very fond of horses and very attached to ours. My husband is quite nervous, but has finally got brave enough to touch them now,” she says fondly.

While provision has been made for all the horses they own outright, they still have shares in a few and it was in trying to find a solution for a gelding by the name of Rio De Janeiro that the story really becomes fun.

In a rather lovely piece of serendipity, a solution presented itself. It turned out that sending a horse to South Africa was significantly cheaper than either Australia or New Zealand. As sprint star Rocket Man was getting ready to retire to South Africa and was scheduled to travel by himself, it seemed an obvious solution to offer Rio as a travelling companion and split the costs. The final hurdle was trying to home Rio once he landed. Here fellow South African Gareth Pepper stepped into the breach. Being friendly with Stephen Gray and still closely associated with the South African racing community, Gareth introduced the Bachers to Johannesburg-based Ashleigh Hughes who agreed to undertake Rio’s retraining and rehoming. 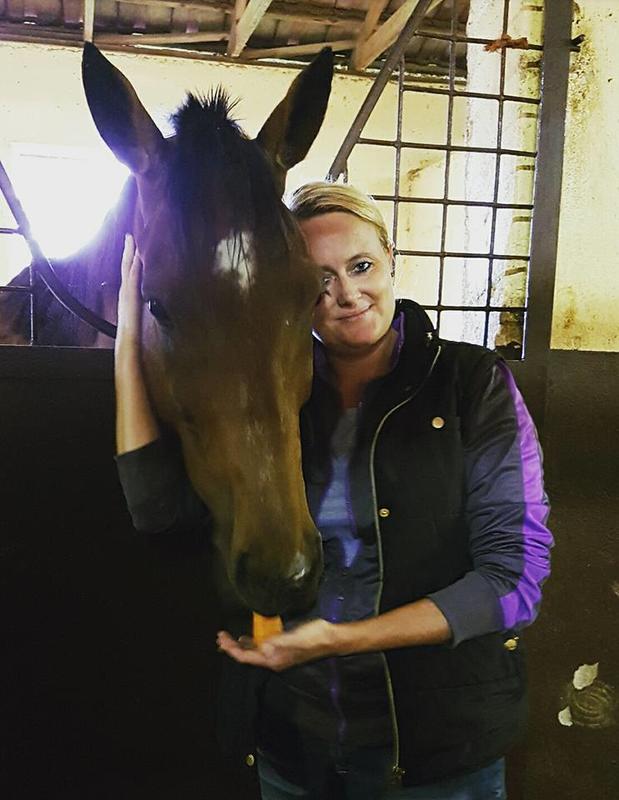 Rene continues, “When we heard there was a space to SA and Gareth found Ashleigh for us, we said let him go there. My husband and I are both South African and with his new project, my husband will be spending 1 week a month in Johannesburg, so we will have the opportunity to see him and know what happens to him. It’s important to us to be able to keep up with how he gets on. One of our horses in New Zealand is being trained up as an eventer and the girl who is looking after him sends us updates every month with photos and videos. Ashleigh is very similar. When he arrived in quarantine, we got photos of him getting off the float. He’s a beautiful, intelligent horse and of course the best thing is that he got to travel to South Africa with Rocket Man, who was Singapore’s ultimate champion. I would love to have heard the conversation between them on the plane on the way home!”

The two horses left for South Africa on 15 January 2017 and after completing the mandatory stay at the Johannesburg quarantine station, were released on Tuesday, 20 February and went their separate ways.

Rocket Man is settling into the first phase of his retirement at Jane Thomas’ Far End facility in the KZN Midlands, while Rio De Janeiro is starting his new life in Johannesburg with Ashleigh.

Rio’s trainer Stephen Gray was full of praise for his patrons. “You have to admire owners like this. We bought Rio as a tried horse from New Zealand. He ran second and had quite a few placings, but to be honest, was probably a bit disappointing on the track. They don’t have many choices here, but even though he was just a little horse without any major success, his owners were kind enough to give him a home and then all these South Africans have put their hand up to make it happen. Rocket Man, who was a champion here, left with a battling racehorse, saved by some nice people. Personally, I think it’s fantastic. My theory is that if you do good things, you’ll have good things happen for you.” 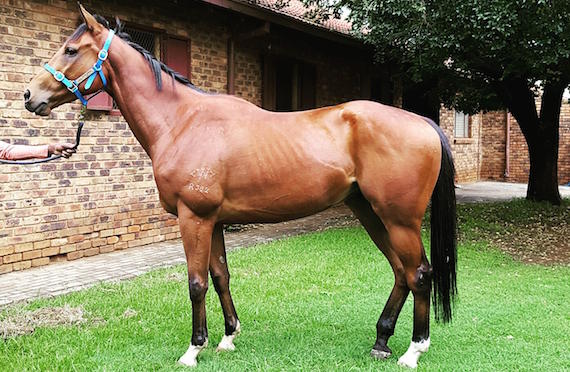 May all your rides be weird.