No Cut No Gain for Gray’s promising four-year-old 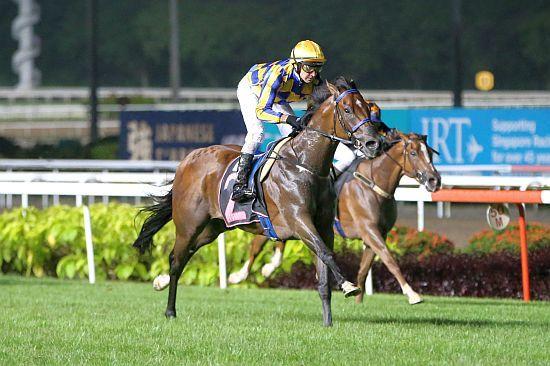 Trainer Stephen Gray said that No Fun No Gain was all coltish back then, and as much as the owners (Go Go Racing Stable) tried to keep the snip as a last recourse, they finally relented – and it certainly paid off.